The History of Holden Beach


In 1756, Benjamin Holden purchased four mainland tracts and the island between his plantation and the ocean. Benjamin and his sons used the island for fishing and cattle grazing.

John Holden, Benjamin's grandson, started a commercial fishery on the island and surveyed a section in 1924 which he called Holden Beach Resort.  This plat represented the first subdivision of beach property in Brunswick County. In 1925, he built the Holden Beach bridge; which was destroyed by the Inland Waterway construction. He then negotiated with the state of North Carolina for a public ferry to reach the island. Unfortunately, he did not live to see it begin operation in 1934.

Luther S. Holden, John's son, operated the old hotel that his father had built, started development of the property nearby and became a permanent resident in 1946. Soon afterwards, Luther's son, John F., began building other homes and renting them to vacationers. John F. and his wife Johnsie began the development of the island that would slowly become the Holden Beach that we know today.

By 1954, the island had about 300 homes and a turn bridge. Hurricane Hazel hit on Oct. 15, 1954 and led to near complete destruction of the island. The island was slowly rebuilt and on February 14, 1969, the island was incorporated. In May of 1986, the Town dedicated a new high-rise steel and concrete bridge, allowing better access to the more than 1,900 homes on the island at the time.

One visit to Holden Beach is all you'll need to fall in love with the North Carolina coast. With limited commercial development on the island, you'll find Holden Beach is a safe, welcoming place to call home. Holden Beach offers public parking and beach accesses. Our region is recognized for its outstanding fishing. Easy ocean and river entry makes all types of sea life readily available. A fitness area overlooking the beautiful marshes is also open to the public. There are so many enjoyable things to do and see in Holden Beach.

Let our agents help you find your dream home here in beautiful Holden Beach. Whether you're looking for an ocean view property, a home on the Intracoastal waterway, or a condo, we can help you find the perfect place to call home. 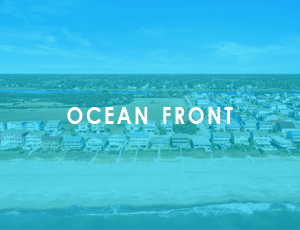 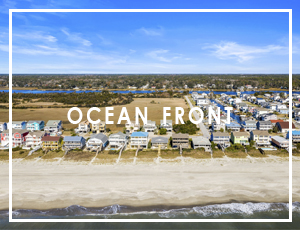 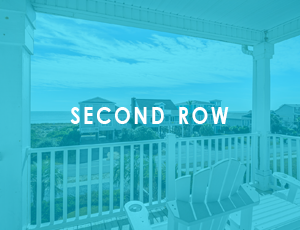 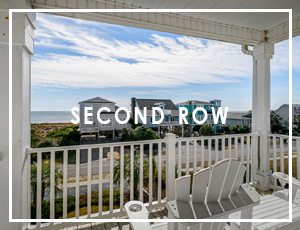 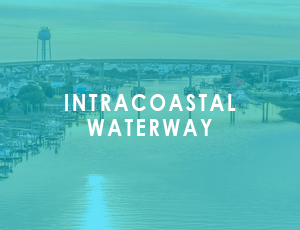 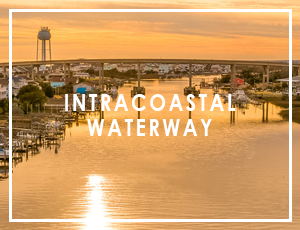 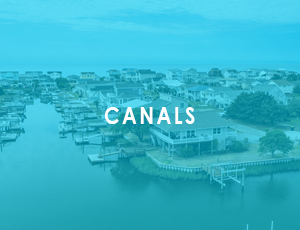 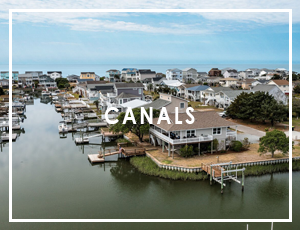 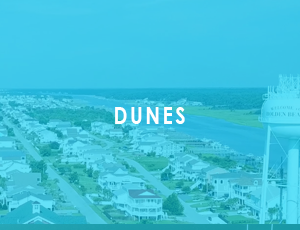 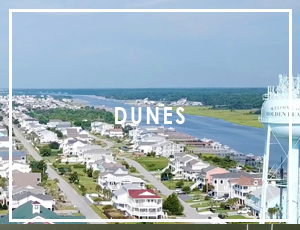 Prime Ocean Front property. Perfect middle island location. 5 lots being sold together. Currently used as a camp ground. One lot is zoned commercial and the other 4 are ...

Great location for a variety of opportunities! Location, location, location! Located at the bottom of the Holden Beach bridge, this is approx 6.5 acres zoned CO-MR-3200. ...

Nestled in the Private Gated community of Dunescape lies this gem called Group Therapy, with one-of-a-kind views of the ocean and Lockwood Folly inlet. Relax on either of...

Copyright 2022 NCRMLS. All rights reserved. North Carolina Regional Multiple Listing Service, (NCRMLS), provides content displayed here (“provided content”) on an “as is” basis and makes no representations or warranties regarding the provided content, including, but not limited to those of non-infringement, timeliness, accuracy, or completeness. Individuals and companies using information presented are responsible for verification and validation of information they utilize and present to their customers and clients. NCRMLS will not be liable for any damage or loss resulting from use of the provided content or the products available through Portals, IDX, VOW, and/or Syndication. Recipients of this information shall not resell, redistribute, reproduce, modify, or otherwise copy any portion thereof without the expressed written consent of NCRMLS.