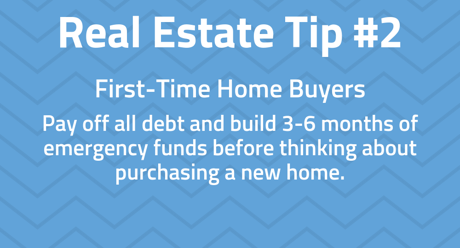 An emergency fund is an account with money saved for any mishap, setback or unexpected expense that threatens to blow a hole in your budget—such as a large medical bill, a home repair or a job loss.

Why Do I Need an Emergency Fund?

Sometimes little problems turn into big, expensive, ongoing disasters. Stocking away some money for a rainy day is the ultimate safety net, the padding that protects all your other financial goals and creates financial security. Without an emergency fund, you can end up deeper in debt or in even more dire circumstances—all because you couldn't fall back on even a small cash cushion.

According to a recent survey from Bankrate.com, 57% of Americans don't have enough cash to cover a $500 unexpected expense. And among those respondents who said they could handle a $500 crisis, 21% said they would have to put such an emergency on a credit card, while another 20% reported that they'd cut back on other expenses to come up with the cash, and 11% said they'd be forced to hit up family or friends to come up with the money.

Those are sobering numbers. The good news is that even your most modest effort to save can be enough to create an emergency fund that will get you out of the financial bumps and bruises that eventually will come up.

Get Blog Updates in Your Email